Today I’m turning the blog reins over to author Patricia Josephine to discuss her new release, “Michael,” Path of Angels book one. She shares some info about the book and some interesting facts about Michael’s name. 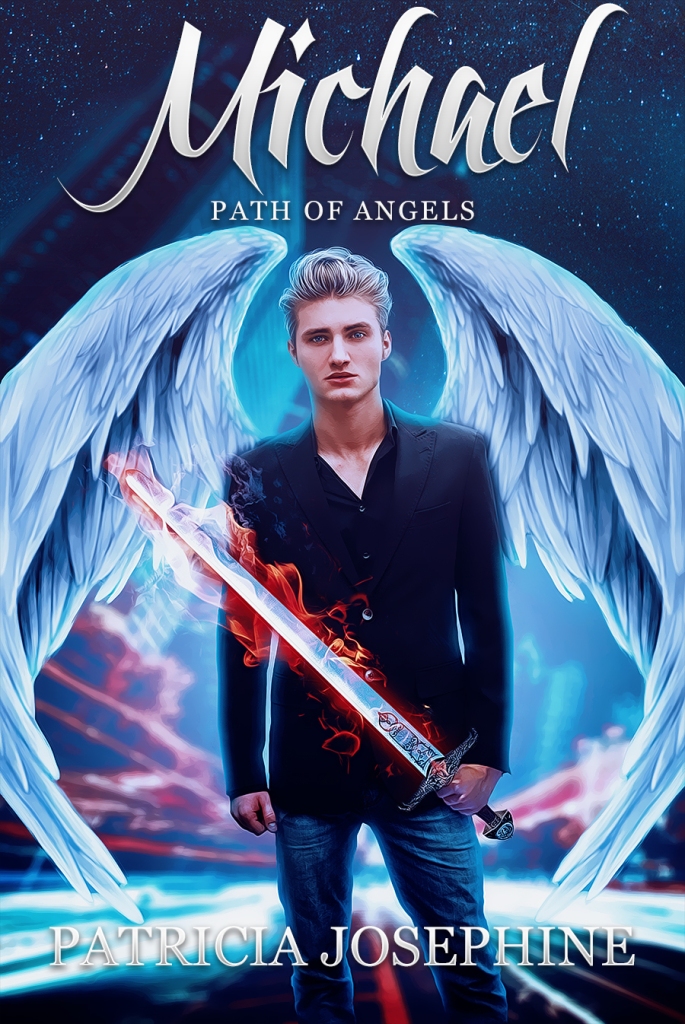 There is only one path.

Born mortal along with his three brothers, Michael is an Archangel with a specific role: hunt fallen angels and send them back to Hell. He is determined in his mission, never straying from his appointed path, until he meets Lake Divine, and discovers there may be more to his beliefs than blind duty.

But Lake is not who he seems. Offspring of a human and a fallen angel, a Nephilim, Lake must choose his own destiny: give in to the coldness and embrace the dark, or seek the light and rise above the sins of his father.

Two paths lay before them, but only one has the potential to destroy them both. 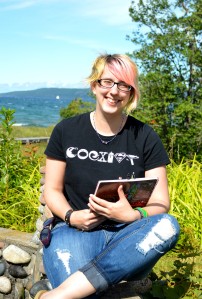 Patricia Josephine never set out to become a writer. In fact, she never considered it an option during high school and college. She was all about art. On a whim, she wrote down a story bouncing in her head. That was the start of it and she hasn’t regretted a moment. She writes young adult under the name Patricia Lynne.

Patricia lives with her husband in Michigan, hopes one day to have what will resemble a small petting zoo, has a fondness for dying her hair the colors of the rainbow, and an obsession with Doctor Who.

What’s in a name?

A character’s name can be important. It’s not always random. Sometimes there has to be a meaning behind it. While Michael is the common name to pick when writing about archangels, there is a reason behind it.

Michael is an archangel who strengthens the spirit during difficult times or dangerous situations. His name means “he who is like God” and he is the chief over the dominion order of virtues, angel of repentance, righteousness, ruler of the fourth heaven and conquerer of Satan. It is commonly believed that Michael was the angel that Moses communicated with in the burning bush and that he also saved Daniel from the lion’s den. He inspires truth, patience and love in the human heart. In Roman Catholic tradition, Michael is considered to be the patron angel of policemen, guiding and guarding them as they protect us. He is also thought to be the one who gently leads our souls to heaven. (source: http://whisperingworlds.com/angel/angelnames_m.php)

In Path of Angels Michael is the leader of his brothers and the one who took Lucifer to Hell after the rebellion.

3 thoughts on “Guest blog post: Patricia Josephine talks about the archangel Michael and her new release”